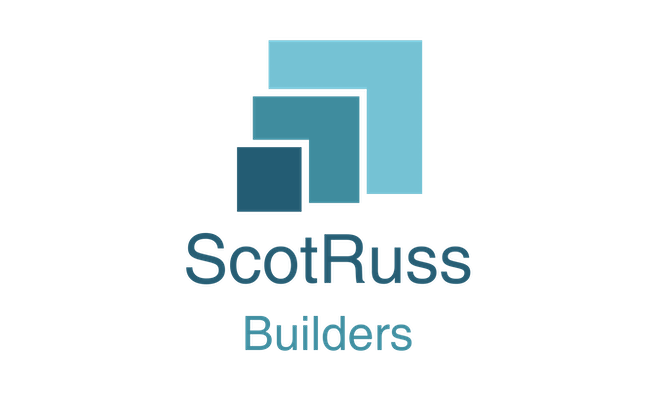 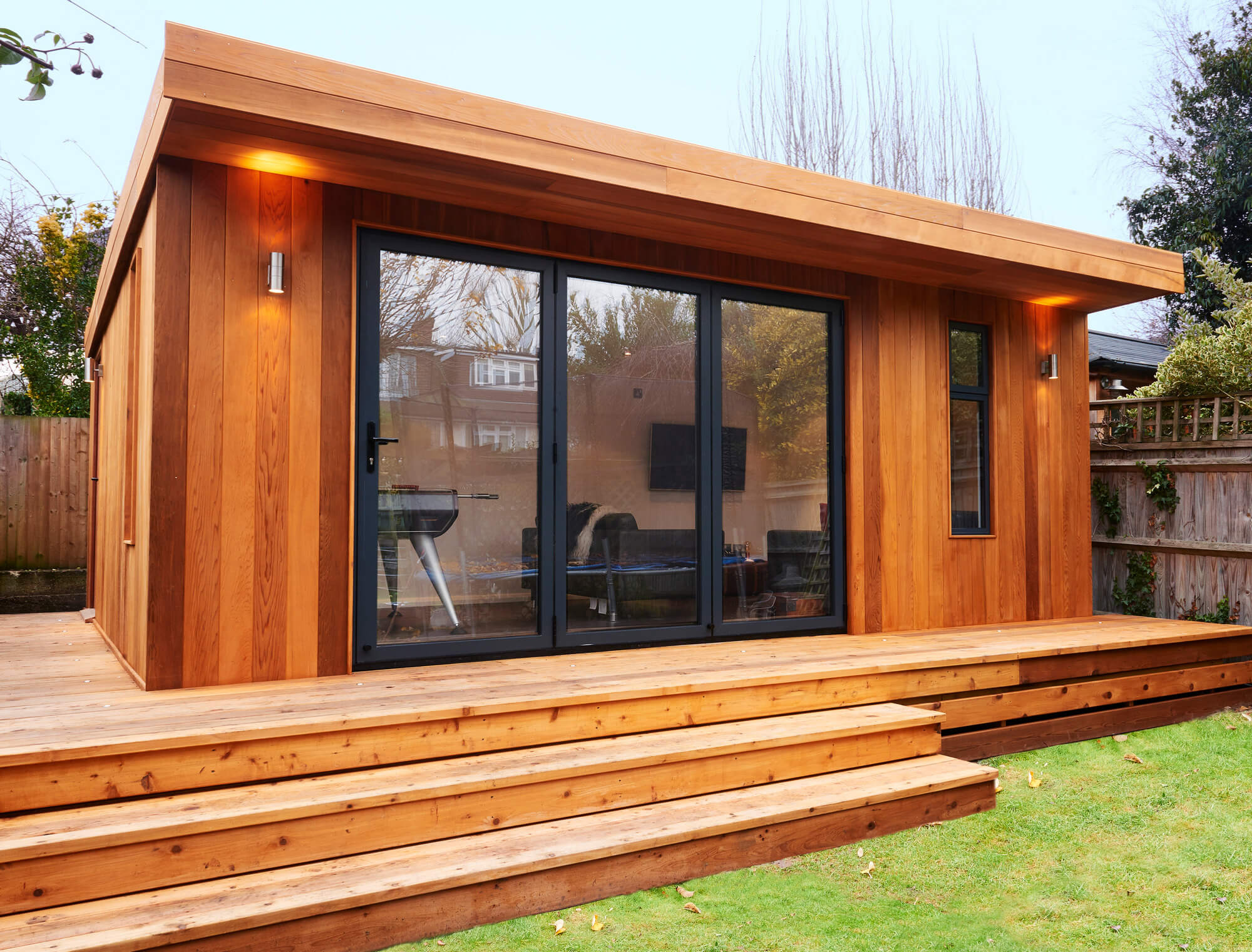 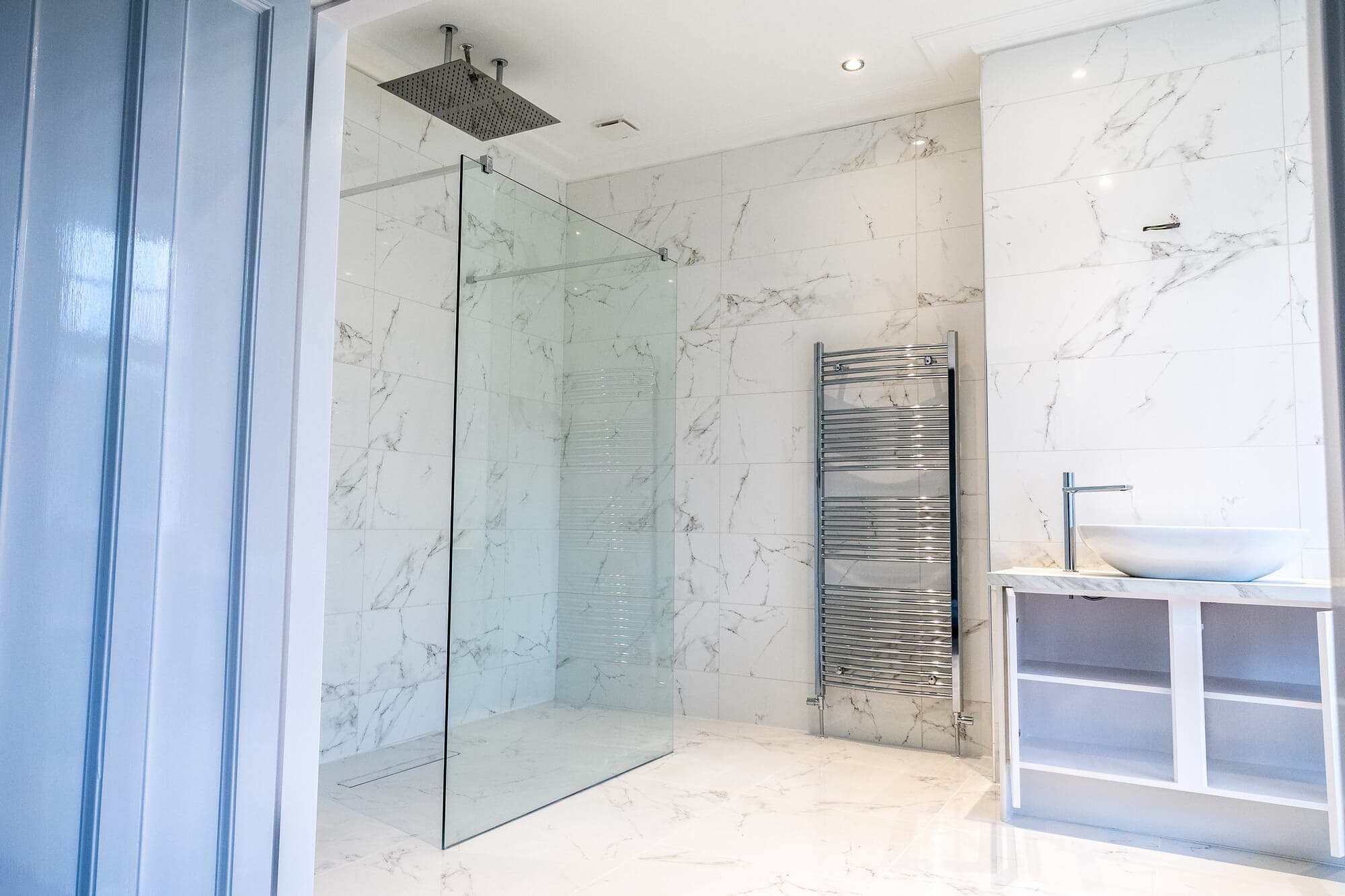 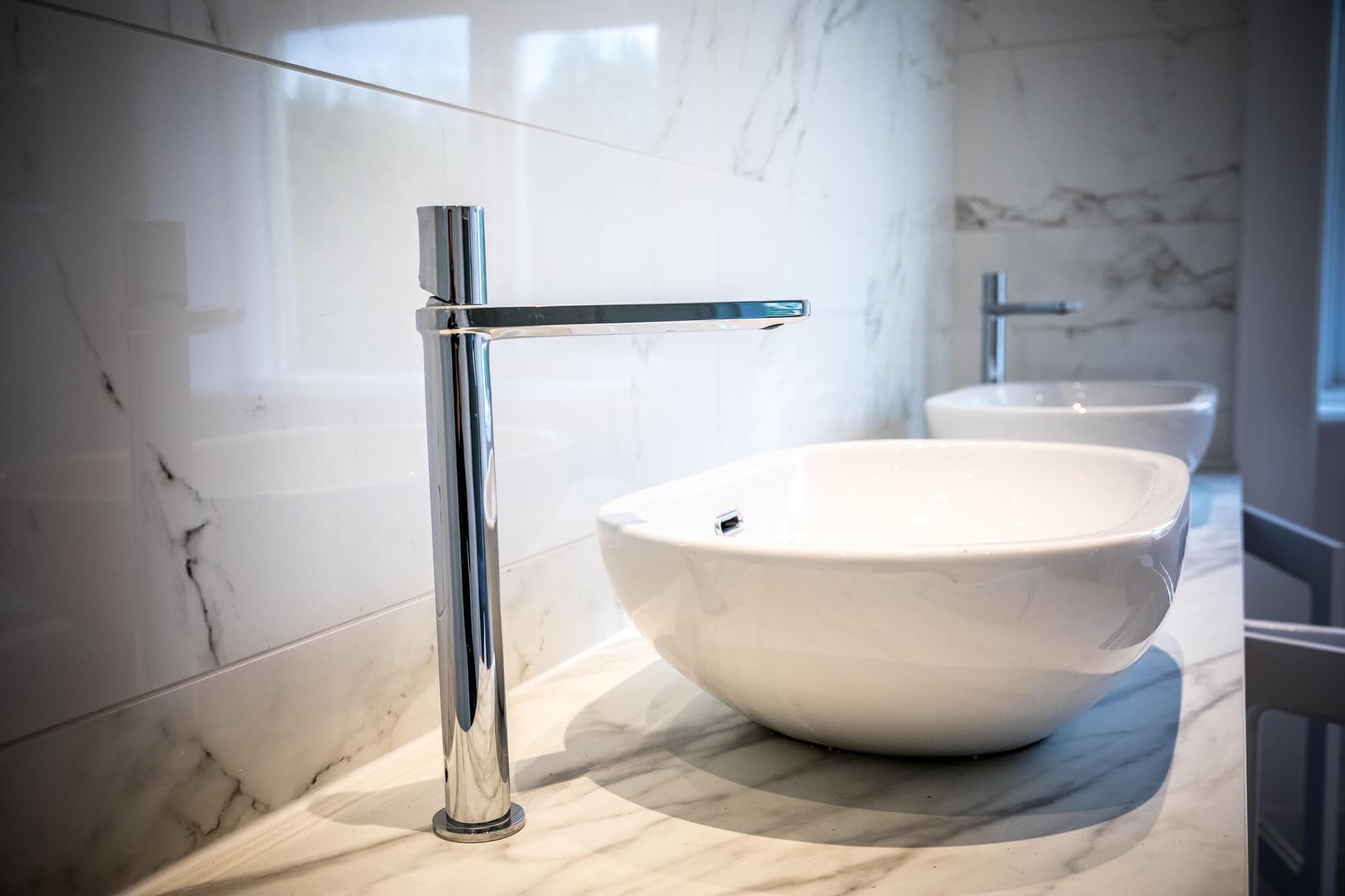 House Extensions and New Builds in the Glasgow area

Adding a house extension to your existing home can be an excellent idea and a simple way of value creation which you can recover with the subsequent increase in property value. 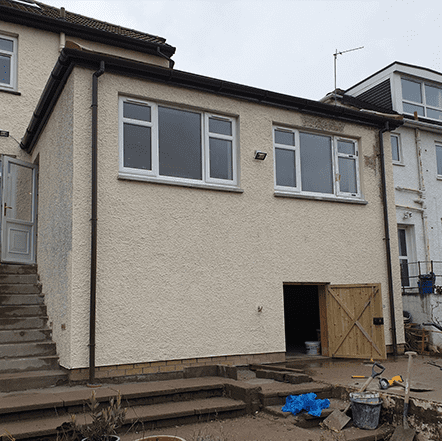 If you haven't extended your house at the back or side, why not go ahead!. It will certainly give you more space to move around your home, most will probably double your kitchen or living room area while increasing the total value of your property, should you come to sell it or let in the future.

In order to give you complete satisfaction, we know that clear communication and team work are paramount. In relation to planning permission for single storey extensions it isn't required as long as:

If your house extension is to have more than one storey, you don't need planning permission for it as long as:

Not every house, even one recently built, meets all the needs of its owner. You may have a desire to change something,like the interior decor, fixings and furnishings but also make a redesign of the house by extending it and enlarging the living environment.

So if you do require more space and have decided to extend your home, you need to choose which type of extension you would like to have:


Single Storey/Rear Extension
Opens up a house and connects it with the garden, is constructed at the rear or on the side of the house.
Double or Multi-storey Extension
Constructed at the rear or side of a house, this type can connect with your garden while opening up much need living space.
Serves to enlarge existing space on upper floors adding extra room(s) Sunroom extension
Constructed with large areas of glazing with a conventional insulated roof and typically one insulated wall.
Garage Extension
Turns a garage into living space and avoids losing precious garden space.
Transformative Extension
Can be part of an overall redesign project that completely transforms the appearance of your house
Side Return Extension
Extends your house into an alley way or space at the side of your house
Wrap-around Extension
A side return extension and rear extension combined 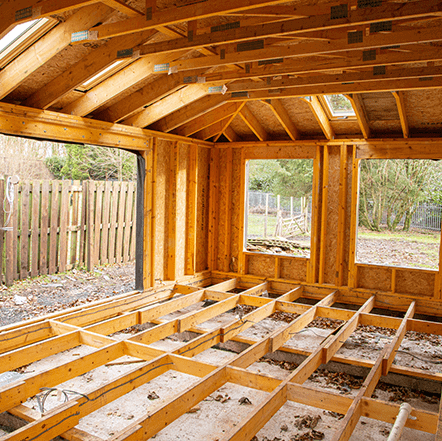 If your project requires planning or building warrant advice we would recommend discussing this with a registered architect. Scotruss Builders work in partnership with A10 Architects Ltd delivering a variety of projects from new builds, house extensions, loft conversions and refurbishments. A10 Architects Ltd can assist, according to your needs, ranging from simple advice to full contract administration for the completion of your